Built around 1860, Duke House has had a Long and Varied History. 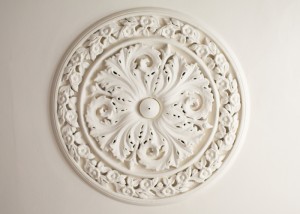 From 1967 to 1969 Duke House was the home of HRH Prince Richard, the Duke of Gloucester, who made many of the alterations that are still seen today. The Prince studied Architecture at Magdalene College, Cambridge, and then went into practice in Cambridge. The house became his project and still carries his personal stamp.

In Victorian times, the house was both privately and commercially used and for a short time was a private school. One of Cambridge’s best known decorating and plumbing businesses was run from the house for much of the 20th century and the name AH Webster – is still just visible on the side of the house.

Another notable resident in the 1980s was Tom Luis Sancha, who with Mike Newell was one of the driving forces behind the Medusa Project, which led to breakthroughs in computer-aided design. Not a lot of people know that!

Stay at the Finest B&B in Cambridge!

We look forward to welcoming you to Duke House Cambridge. Please check availability and book online, or contact us for more information.